Sometimes it helps to be able to put a face to a name – especially if you only get to speak to us on the phone – so meet the Dignity team below. 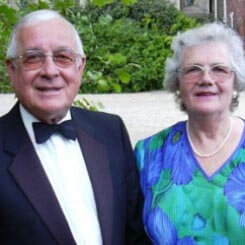 Barry & Carole founded Dignity in 1992. Sadly, Carole passed away in February 2014 after suffering from Alzheimer’s disease for over 6 years. Barry, aged 82, who cared for Carole, passed away peacefully in October 2016 after battling pulmonary fibrosis. Despite his illness, Barry continued to help Kevin run Dignity until the very end. It was Barry and Carole’s dedication and love for animals that led them to start Dignity.

You can read more about why they started our pet crematorium here. 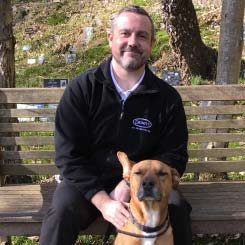 Kevin is Barry & Carole’s son. He began working at Dignity Pet Crematorium in 2001 and shares the same passion for animals as his parents and family. Over the years he has guided Dignity to several national awards for excellence of service and was awarded an Honorary Fellowship of the University of Winchester for the way Dignity is run on an honest and ethical basis. He is also a Director of the Association of Private Pet Cemeteries and Crematoria (APPCC) that strives to set standards and improve the service of pet cemeteries and crematoria in the UK and Europe.

Zara has been with the business since 2016 and supports Kevin with the strategic and financial plans at Dignity.  Zara originally wanted to be a vet but with science not being a strong point ended up in finance as a Chartered Accountant.  Zara also volunteers as a tax advisor for a charity that supports older people with their tax affairs.

Jaime works full time at Dignity looking after the individual cremations and also helping with the driving. He joined Dignity in 2005 and lives with his family locally. He is originally from Portugal although he now calls England home. 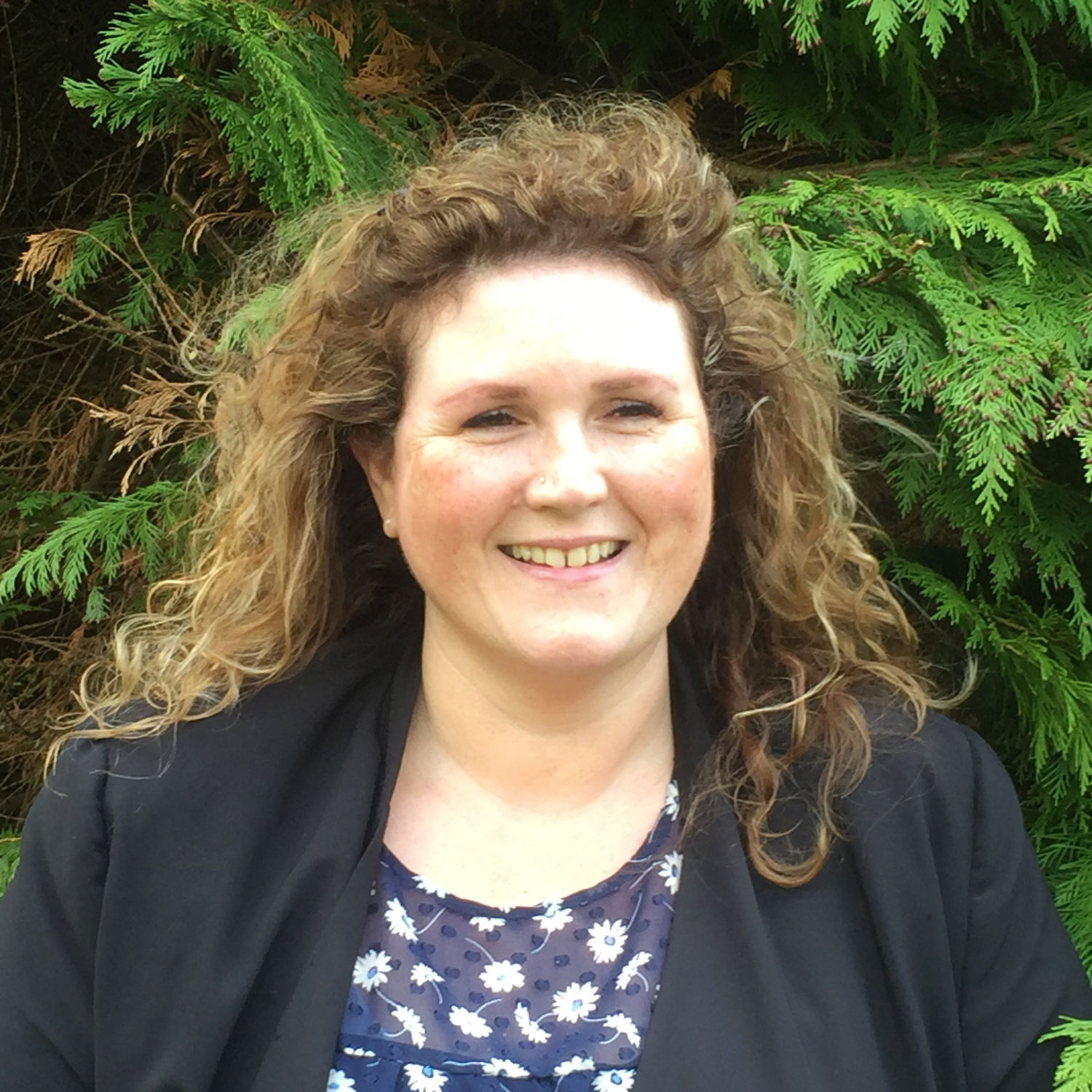 Annie joined us in February 2020. She looks after the day to day running of the office and Customer Service team and supports Kevin and Zara with the running of the business. Annie brings a wealth of experience as an Operations Manager from a Hospice background.

Annie has four cats; Sooty, Toby, Alfie and Lilo who like to keep her busy.

Georgia has been with Dignity since 2017, looking after the day to day running of the office and assisting Annie with managing the Customer Service Team. Georgia previously worked in the human funeral industry where she became a qualified Funeral Director.

Caroline is a Team Leader and supports Georgia & the customer service team with the day to day tasks at Dignity. She's been with Dignity since 2017 and is married with an 11 year old daughter.

Caroline has a 2 year old Sprocker Spaniel called Kenzie who often joins her in the Dignity office. 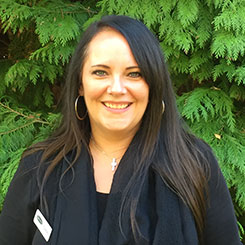 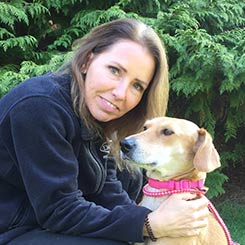 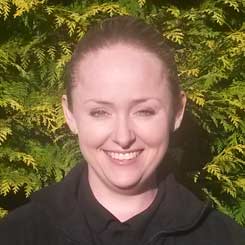 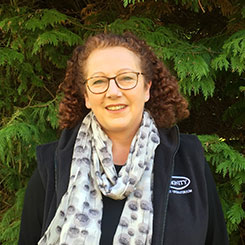 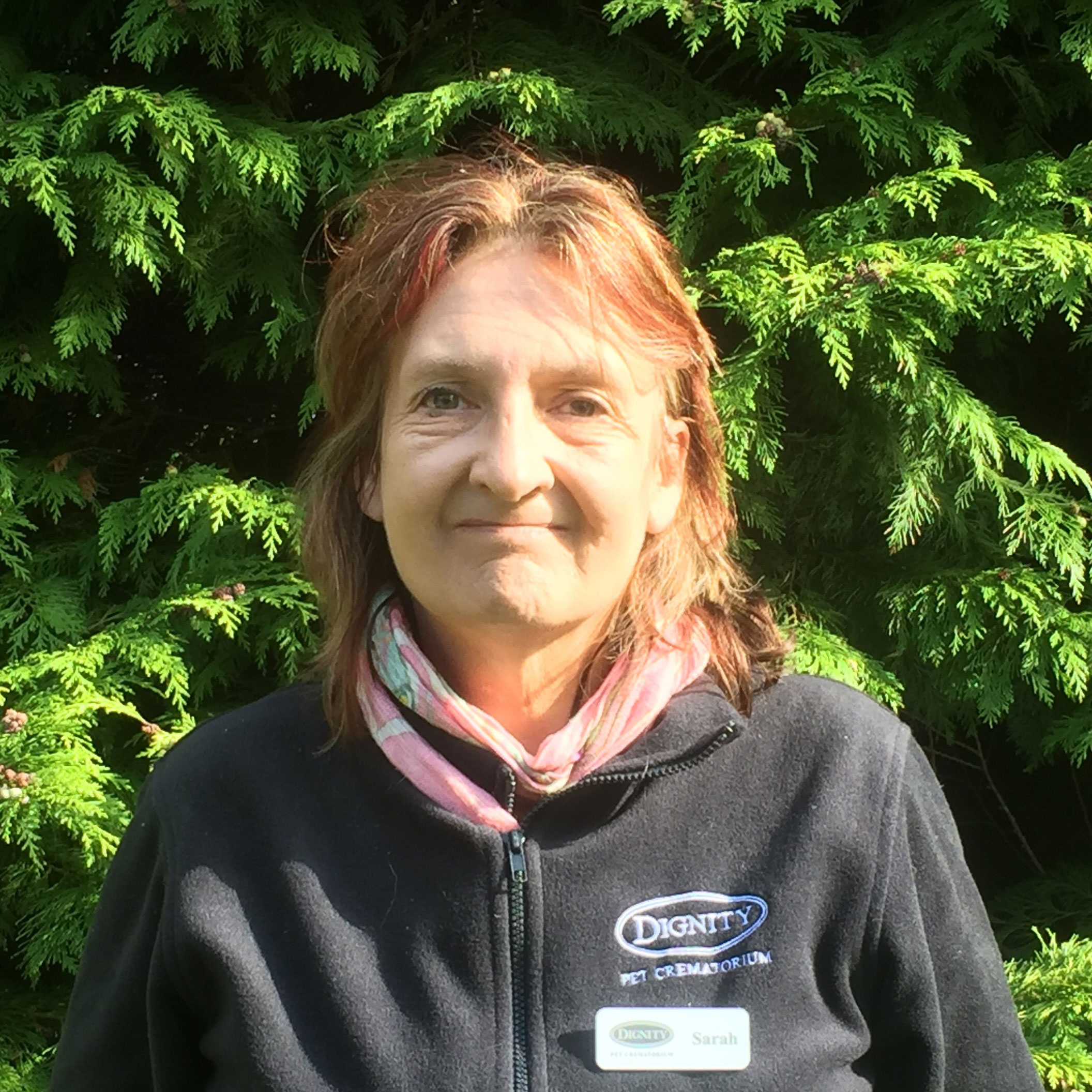 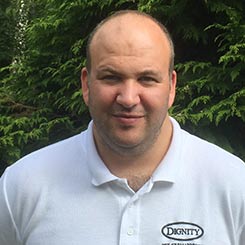 Maurice has helped the family for many years. He can normally be found around the gardens and does a fabulous job of keeping the grounds maintained throughout the year. Maurice has a dog called Jack. 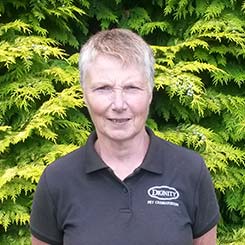 Sue has been helping Maurice keep the gardens looking their best since 2015. She enjoys spending time with her family and her Labrador Collie cross Stitch.